To the discovery of Naomi Achu

Naomi Achu is known by many for her songwriting skills, clever rhymes and melodic voice. Her history stems from when she wrote her first song at the tender age of nine. She started off singing a’capella Gospel while in Saker Baptist College and carried on writing songs throughout her secondary and high school years. She eventually started singing back up vocals for prolific artists at M1 studio Buea; And it was through M1 studio that she got a gig as the voice for MTN (Mobile Telephone Network) in Cameroon.

In addition to leading the school choir and holding the title of music prefect at Baptist High School, Buea , groups she sang with throughout her boarding school years include the « Lanterns », « GST’s » aka « God’s Special Teens » , « Sisters with Sound », « the Notes » and most recently, « Avin-u C » consisting mainly of Eddy B, H.Bolo and herself. Avin-u C released a mixtape early 2010 entitled Camerican Dream in Dallas Texas where fans rallied to grab their copies at the release party.

Naomi Achu holds a Bachelors Degree in Nursing from Marymount University in Arlington,VA and is now the founder and CEO of a growing organization called « International Nurses for Africa ». Her main intentions are to give back, whether she is rocking the stage or making use of her R.N licence. Being always grateful for where she comes from, she hopes to be able to share whatever she has with other aspirants and to be a role model to many.

Born Fruh-Ngwing Achu, Naomi grew up as the daughter of a now retired Diplomat to the Cameroonian Embassy in London and to a gracious and prayerful mother who worked hard to keep the family together till present. Growing up in to a Christian family and being the last of six children, Naomi learned the importance of sharing and sacrifice from her two older brothers and three older sisters who each have a positive impact on where she is today.

Naomi’s first love in music was Whitney Houston. Watching Whitney sing the « The Greatest Love of All » was when she knew what she wanted in life. Naomi draws inspiration from artists from a vast array of genres; Michael Jackson, Mary Mary, Makoma, Mary. J Blige, Angelique Kidjo, Kirk Franklin, Erykah Badu, Magic System and more.

Naomi’s latest project is her 4 track EP entitled « No Boundaries » which was digitally released late 2009 and is currently available on itunes. It was from that project that Naomi realized her skills as a rapper when several artists approached her for collaborations and rap verses on their tracks. Now she raps in many of her songs to give her music versatility and color.

Put brains and talent aside, Naomi was voted among the top 10 most beautiful Cameroonian Celebrities 2011 per TheRichest.Org, which might not come as a surprise to most; For in 2005, Naomi coveted the crown as Miss Photogenic at the Miss Cameroon Global Beauty Pageant in addition to being crowned Second Runner Up. However, she gives her mother, to whom she has a noticeable resemblance the credit for her looks .

In 2011, Naomi made commendable strides and collaborated with one of Africa’s most celebrated and seasoned artists, Awilo Longomba on a song she wrote called « Suffer Don Finish ». This gave her much recognition among other African contries and internationally. In addition, her song « Alhadji » became a favorite among her fans and got airplay on international radio stations and televisions. The music video for « Alhadji » was nominated Best Blues/Pop by the WMIFF in based in the DMV area of the United States and was #1 on Afrotainment Channel’s top 10 music videos for several weeks.

Having lived in England, Cameroon and now the United States, Naomi has great appreciation for different cultures and people from different backgrounds. She believes in unity and togetherness for it easier to rise as group than to rise on your own. She also believes without a doubt that humility and willingness to grow are the keys to success. Naomi’s full length album entitled « Positive Energy » released late 2011 is available for digital download. Keep listening and watching… this is just the beginning. 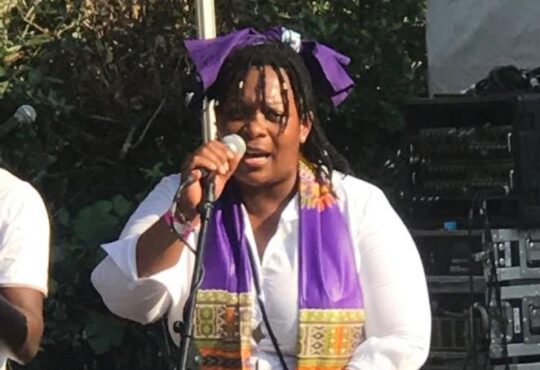 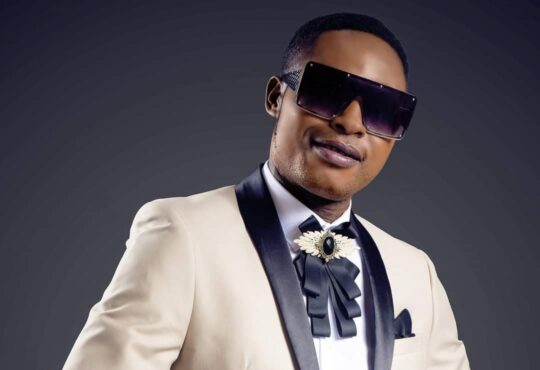 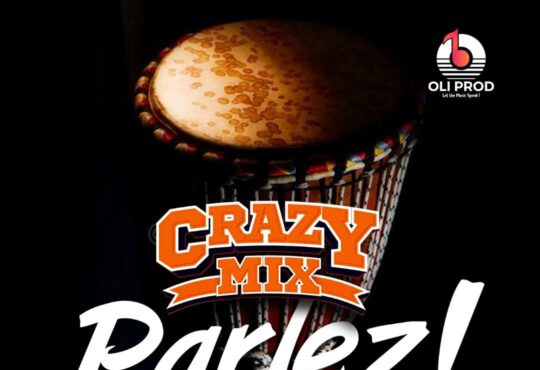 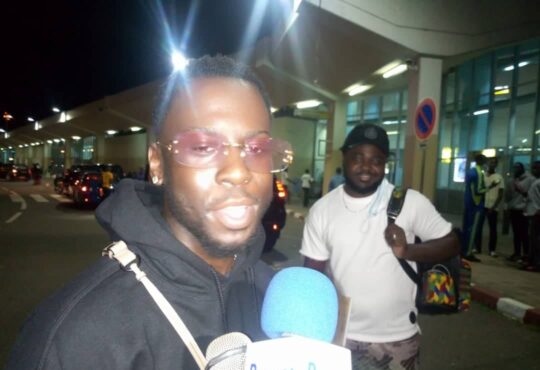